Please note that Aylett & Co. will continue to operate during the COVID-19 lockdown.

We are a boutique investment house, started in 2005, offering asset management services to retail, institutional and private clients.
Key for us is our approach to managing funds in a rational, well informed and independent manner, for those who share our philosophy.

Our Code of Ethics is clearly stipulated and we apply the highest possible standards of correctness, legality and fairness. Our guiding principal is one of “rightness” – we invest when the terms are right, we conduct our processes and company affairs in the right manner and we stay on the side of what is right.
In Aylett & Co. speak “close to the line is out”.

WE HAVE SKIN IN THE GAME

Our personal and company wealth is invested alongside that of investors in the funds we manage to ensure that our interests are aligned. We ‘eat our own cooking’.

Good investments are made despite prevailing market conditions by investing wisely and on the right terms.
This requires patience, investing intelligence and respect for the long-distance horizon – principles we uphold ourselves and encourage in our clients.

WHAT IS IT WORTH?

Our thinking is actioned by a robust and disciplined investment process.
Deep thought and thorough analysis lies behind investment decisions we take.

We are bottom-up in our thinking, allocating capital in a rational manner. We build portfolios based on asset analysis, understanding cash flows and seeking mispricing, rather than trying to predict the economy. We look for strong and sustainable business models, managed effectively and priced well.
We look for good assets first, mispricing second – that order matters.

We are rational, bottom-up in our thinking, looking at assets rather than at the economy.

We favour assets supported by a strong and sustainable business model, managed effectively and priced well.

We spend considerable time and effort focused on the downside, i.e. the avoidance of permanent capital loss.

Risk for us is the Permanent Loss of Capital.

The team consists of individuals with impressive academic credentials. Intelligence, energy, integrity and a passion for investing are the special ingredients required to work at Aylett & Co. We invest our own assets alongside our clients’ in our funds. Our success is therefore closely aligned with that of our clients.

Ours is a highly privileged environment – we work with people we really like, doing a job we love, entrusted with managing investor capital and for that we are entitled to participate in an incredibly generous reward structure. We invest our own assets in Aylett & Co. managed unit trusts. Out-performance therefore rewards us in both our personal capacity and in our career capacity. 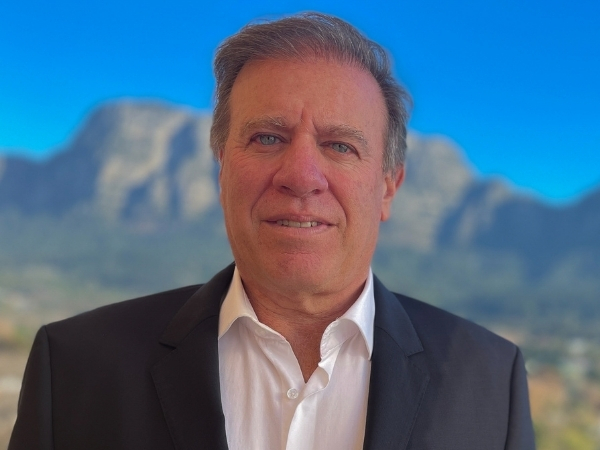 Walter founded Aylett & Co. in mid-2005 and began managing assets soon thereafter. This followed his time at Coronation Fund Managers for whom he worked for 7 years, first as Head of Research and then as Portfolio Manager. He excelled at managing several of their key Pension Funds and achieved recognition in the retail markets with the success of the Optimum Growth Fund. Walter managed this worldwide flexible fund from its inception and earned a number of Raging Bull awards over the years.

Prior to that Walter had been at Syfrets Managed Assets for 4 years where he had the privilege of jointly managing the highly rated Prime Select Fund with well-respected Tim Allsop. Earlier experience in the London financial industry had established a career path for Walter which he has been following ever since. He is regarded as an independent thinker with an investment approach driven by strong conviction, and a clear set of principles and values.

Aylett & Co. has provided an environment for these characteristics to flourish. He has handpicked a team that supports and practices his investment ethos backed up by exceptional client focus and a robust operational infrastructure. 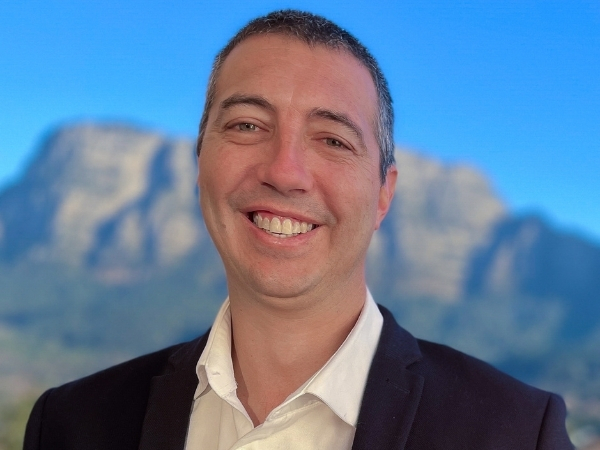 After working for Hewitson & Kontominas for 3 years, Dagon moved from Johannesburg to Cape Town to join Walter in starting Aylett & Co. in 2005. After initially setting up the operations of the business, he then joined the investment team. He became a shareholder in 2009, and is also a Director. In 2021 Dagon has taken responsibility for co-managing the asset allocation portfolios. 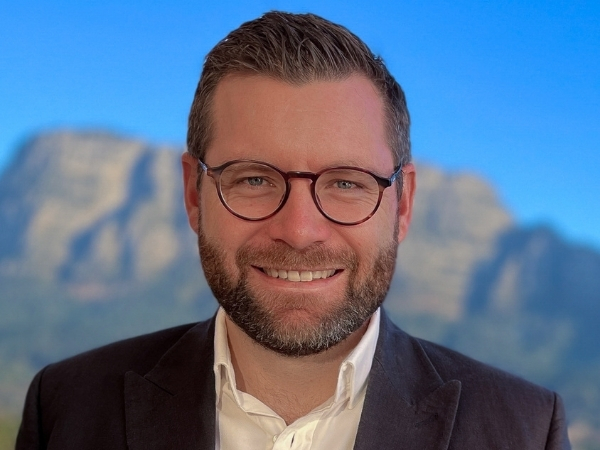 After completing his Post Graduate Diploma in Accounting at UCT, Justin completed his articles and qualified as a Chartered Accountant at Deloitte in Cape Town, specialising in financial services. After qualifying, he worked in the Hedge Fund audit industry in the United States. Justin joined the Aylett & Co. Investment Team in 2010, and became a shareholder in 2017. In 2021 Justin has taken responsibility for co-managing the equity portfolios. 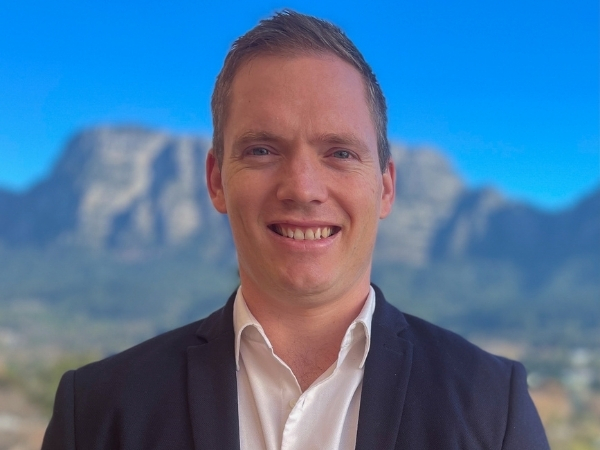 Ryann obtained his Post Graduate Diploma in Accounting at UCT, and went on to complete his articles and qualify as a Chartered Accountant at KPMG in Cape Town, specialising in financial services and the valuation of financial instruments. After qualifying he worked at Coronation Fund Managers for 5.5 years on the Global Equity team as an Investment Analyst. Ryann joined the Aylett & Co. Investment Team in 2020 as a Global Equity Analyst. 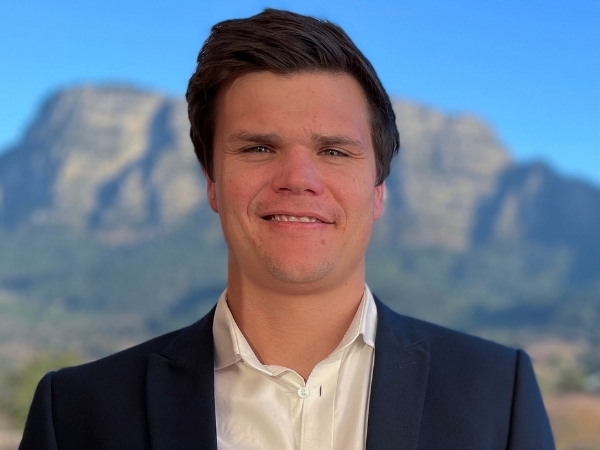 Corné grew up in Bloemfontein and obtained his Honours in Accounting at the University of the Free State. After that he completed his articles and qualified as a Chartered Accountant at LDP Incorporated in Stellenbosch. Inspired by Investment Management Corné joined Aylett & Co. in 2017 as a Research Assistant, and is now an Analyst in the Investment Team. 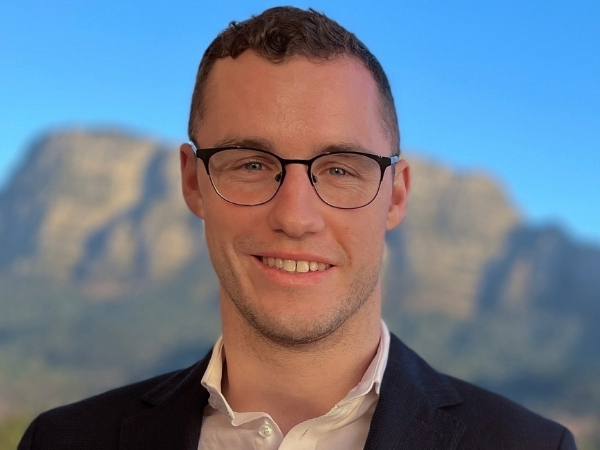 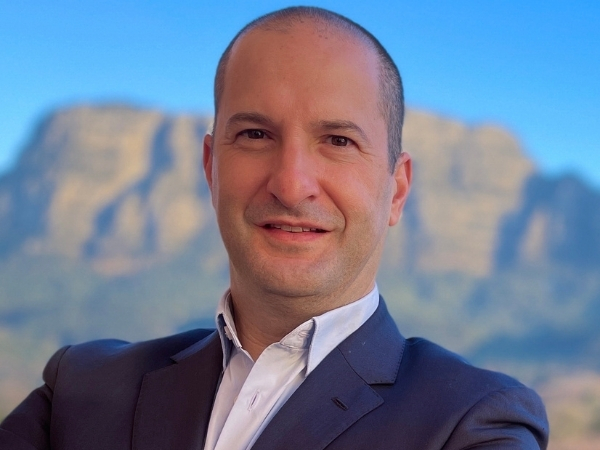 After obtaining his Honours Degree in Accounting, Dimitri followed his lifelong dream of working on Wall Street. Working in New York for Goldman Sachs and Ernst & Young, he gained deep financial services experience in the Hedge Fund and Asset Management industries.

Upon returning to South Africa in 2009, Dimitri joined ABSA Wealth as a Senior Wealth Manager, and then RMB Private Bank working with Ultra High Net Worth individuals. With a passion for Sales and forming trusted client relationships, Dimitri joined Aylett & Co. in 2017 heading up Business Development. 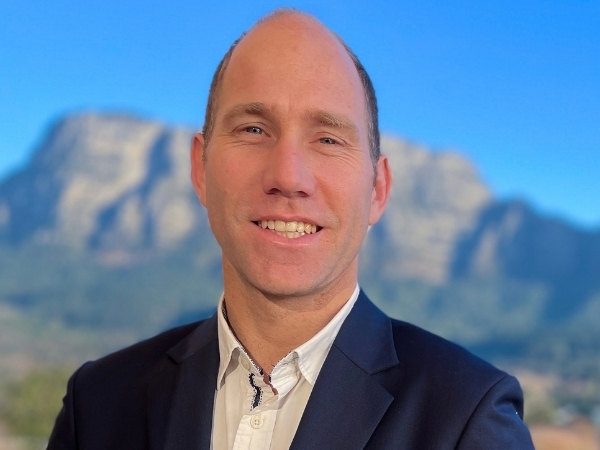 After completing his Bachelors of Business Science Honours Degree (Finance & Accounting) at UCT, Bert went on to qualify as a Chartered Accountant at Deloitte in Cape Town, specialising in the audit of companies in the financial services industry. Post articles Bert was seconded to New York where he focused on the audit of hedge funds.

After returning from New York Bert took up the role of Assistant Vice President at State Street where he gained advanced knowledge of both the regulatory and technical aspects of the asset management industry. Bert joined Aylett & Co. in 2018 as Head of Operations. 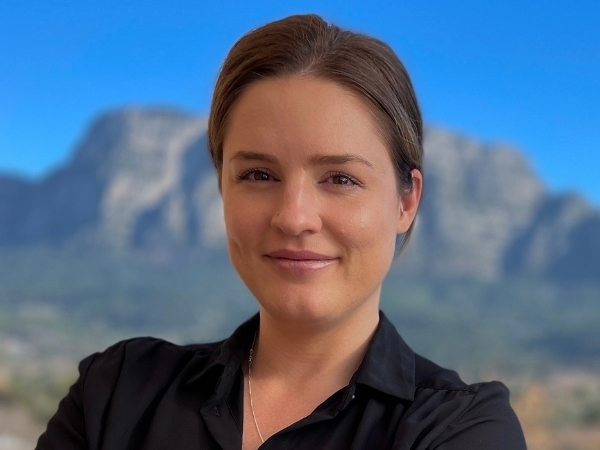 Megan completed her Senior Paralegal Diploma through The South African School of Paralegal Studies in 2015, where she achieved an overall distinction for the course.

She graduated from the Independent Institute of Education (IIE) with a Bachelor of Commerce degree with its core discipline in strategic management in 2020. Megan joined Aylett & Co. in 2015 in the role of Business Assistant and is currently a Fund Accountant focusing on the administration of our clients’ funds. 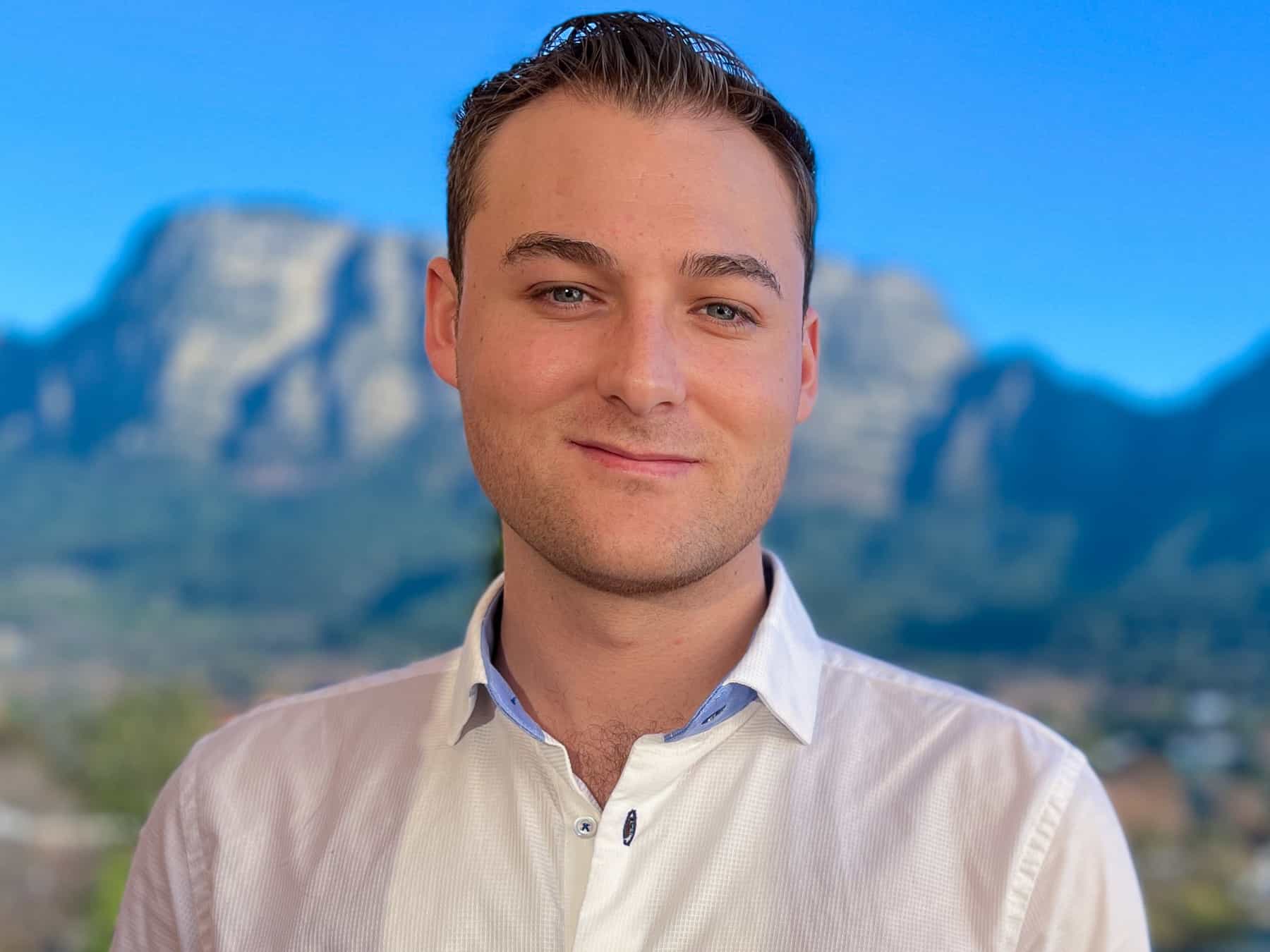 Wesleigh completed his B.Com Honours Degree (Financial Management) at Stellenbosch University and subsequently joined Aylett & Co. in January 2020. He fulfils the role of Fund Accountant in the Operations team and is an integral part of their daily administrative tasks. He is currently studying for CFA level 1.

Thank you for visiting Aylett & Co.’s website. We welcome client interaction and would be happy to introduce our business to you. If you are an institution, a consultant, an independent financial advisor or a retail investor and would like to learn more, please contact us. We look forward to answering your questions.